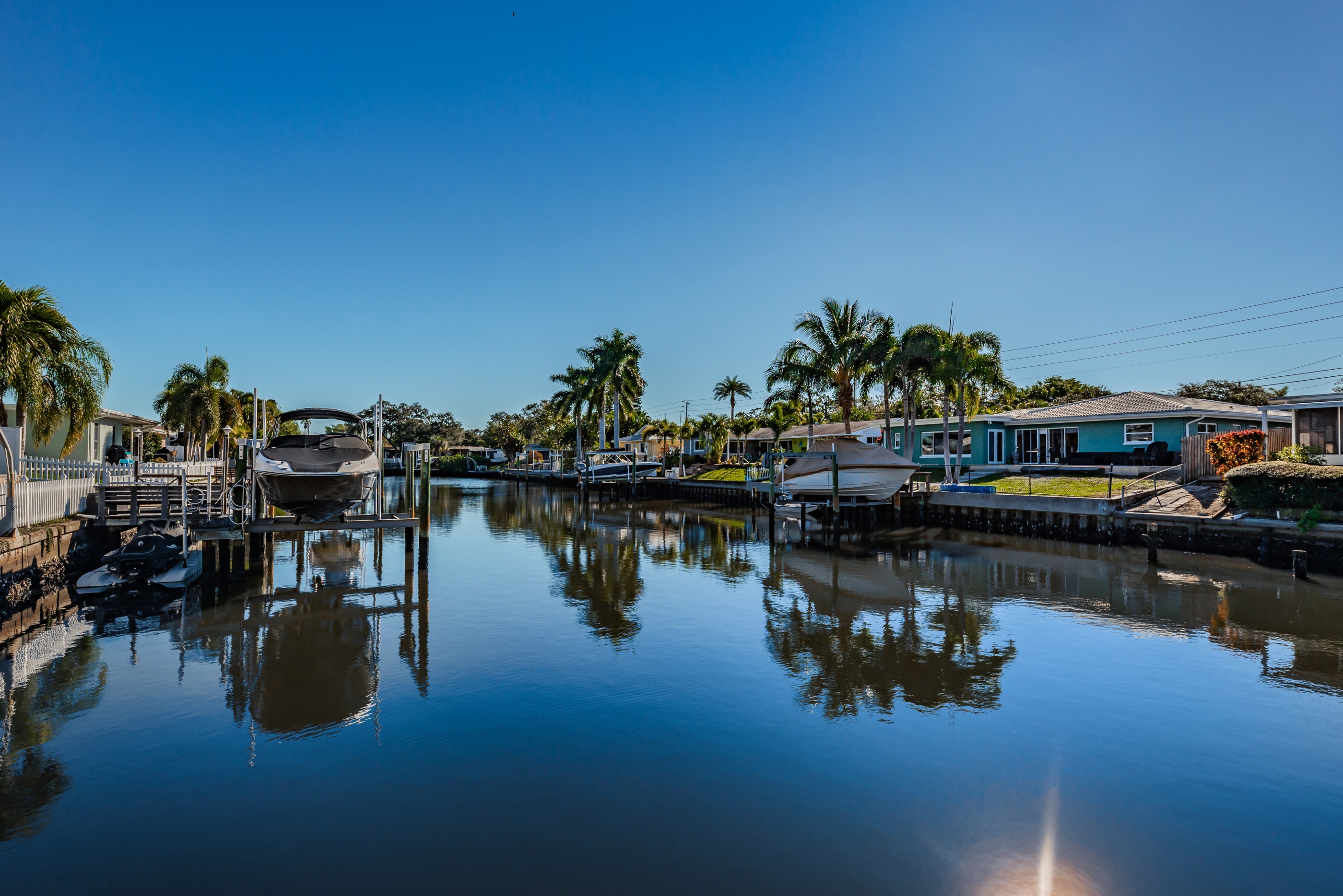 Home prices have risen nationally three times faster than incomes since the turn of the century, which has made home ownership an impossibility for more Americans than ever before. This is a significant shift from the congruent price and income figures throughout the 1990s boom.

Compared to the sell rates of homes throughout the state — in 2021 Florida houses were selling for 21.8% above their long-term pricing trends, slightly up from the past few months — Tampa Bay area houses are selling for 32% above average. Researchers cite a shortage of homes for sale, an influx of out-of-state buyers and mortgage rates near historic lows as explanations for the overpricing. The good news? Researchers are not predicting a housing crash, but maybe a plateau.

Even with a downturn in the real estate market possible on the horizon, home sales are still headed for another record year, and low interest rates alone could prop up the market as long as they last.

Mortgage delinquencies are near their highest level in ten years, and 1.23 percent of mortgages are in the foreclosure process, a new record. Market observers say it's only a matter of time before lenders pull back further. Many lenders are tightening credit standards for high-risk borrowers as a result.

The first sector to show slowing is the high-end home market. Because of “overpersonalized” big-ticket properties, the pace of house auctions nationwide has surged. Overall, 2001 auction sales were up 30 percent since the mid-1990s to a record $54.5 billion, according to Bloomington, Ind., research firm the Gwent Group.

Low interest rates are the only continuing positive trend of the housing market. Low rates average now less than 6 percent for 30-year fixed-rate loans, the lowest since the 1960s. Prices could take a major turn if rates begin to go up again.

Real-estate analysts believe that if the housing market stalls, some areas will continue to grow modestly while other markets gradually go soft, rather than pop. That's because unlike stockholders, homeowners don't normally panic when trouble strikes, and a house is a tangible asset that provides a place to live.

Even so, there hasn’t been as long a period of falling home prices around the country since the Great Depression.